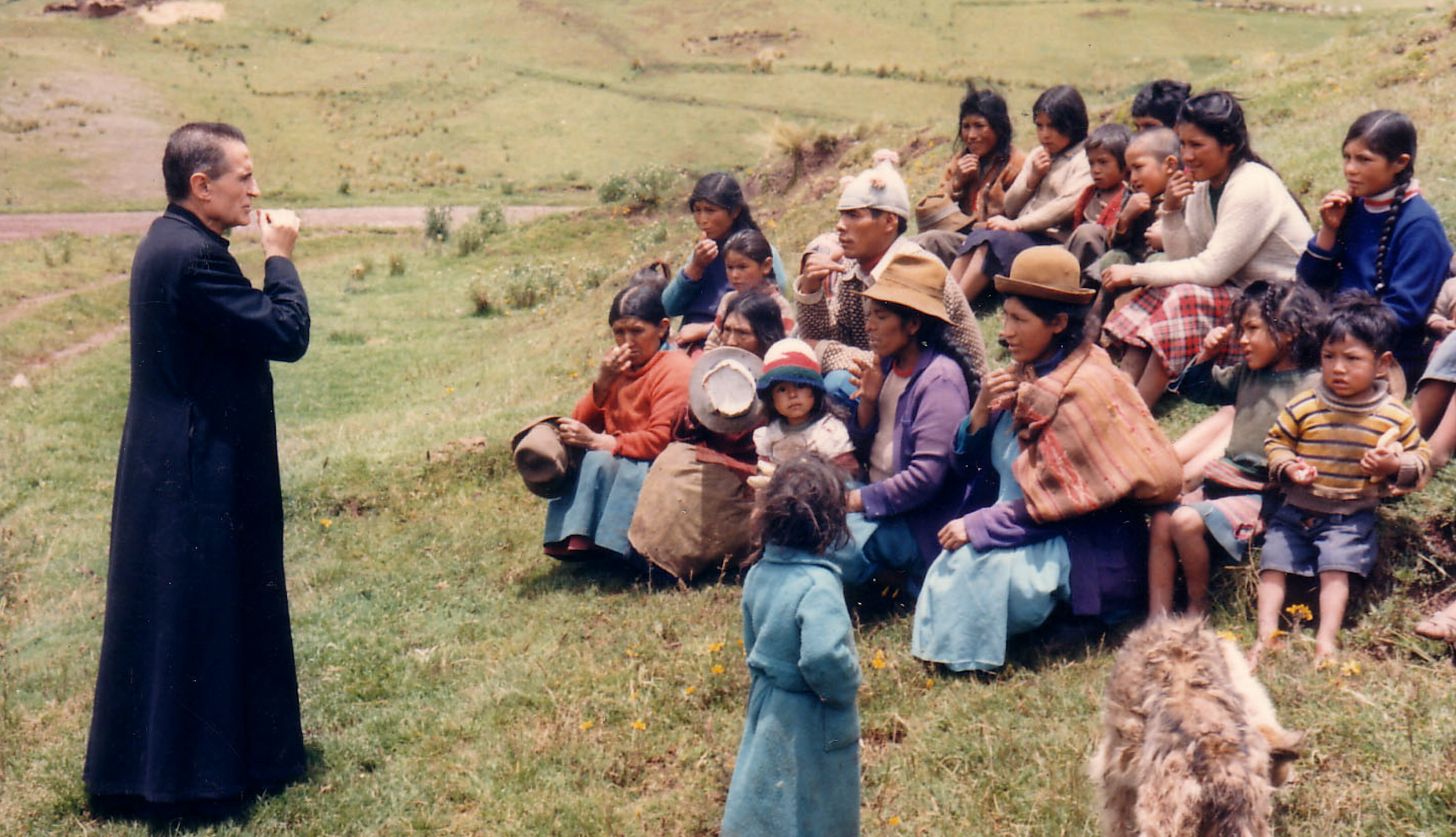 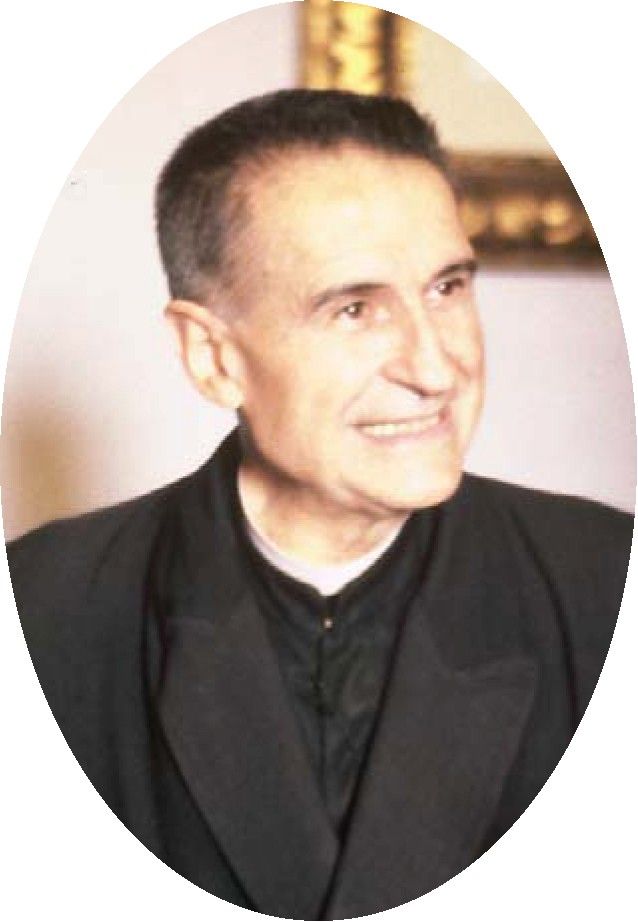 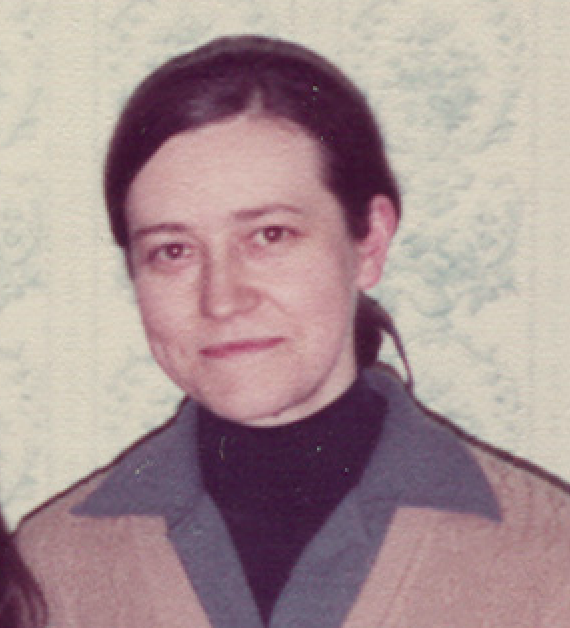 Father Rodrigo Molina was born in Pravia (Asturias) October 23, 1920. The fourth of nine siblings, he grew up in a faithful Christian family. According to witnesses who knew him, Rodrigo Molina was a working man, tenacious, and courageous. He was a man of his word, extraordinarily loyal and a man of integrity and broad vision for serving the Kingdom of God. He attended various Jesuit Institutions and was deemed a brilliant student. In 1934 his family sent him to Madrid.

From early on, he revealed a sensitive soul especially regarding the needs of others. His siblings remember his remarkable conduct, and diligent self-application to work. He demonstrated a firm generosity of soul, even subordinating his own needs for the benefit of others. In 1934 he informed his parents that he wished to enroll at the Jesuit Seminary to become a priest. His father considered him too young for a such decision but granted him permission on the condition that he study law first.

During the Spanish Civil War, his family suffered economical hardship and Rodrigo had to travel by bicycle to different towns to find food supplies. He witnessed firsthand the tragedy of war and it’s violence and destruction of human life. The war left a marked impression on him and he resolved to dedicate his life to alleviating the pain and suffering of his fellow human beings.

Once the war was over, he resumed his studies obtaining advanced degrees and, on July 13, 1959, was ordained a priest at the Church “Casa Profesa” of the Society of Jesus in Madrid. He celebrated his First Mass in the “Pozo del Tío Raimundo,” at the time, the poorest area in Madrid.

His first apostolic labor was at a town in Murcia. The small school where he began had only 50 students and through his early efforts it eventually developed into a school of over 1,000 students. These students came from the poorest areas of the Orchard of Murcia, as well as other poverty-stricken towns in the region. Father Molina personally went in search of the poor to provide them a solid and complete education so that they could make a living and improve their lives.

He became personal secretary to the Archbishop of Cuzco, Peru, in 1966, and was named General Director of Native Development and Promotion. The dramatic scope of misery he observed among the Quechua people moved him deeply. He determined to aggressively work to bring relief to these impoverished souls. He desired to develop education programs for them but first he devoted his efforts to obtaining food and medical supplies. Thus he founded the “Casa Hogar del Campesino,” The Home of the Rural people, which would later become a small hospital.

In response to the urgent calling of the Second Vatican Council and the Encyclicals of recent popes, Father Molina founded PRODESA, currently PRODEIN, Promoter of Complete Development, in 1969 in Cuzco, Peru.

Father Molina passed away of cancer on April 28, 2002. His own words best define his commitment to the most needy, his “crushed” (“machacados”), as he used to call them. He said “Christ looked at the poor soul that I am and so, by His example, I look upon the needs of the poorest and I will give my life for them. What a blessed vocation it is to do good!”

Josefina was born in Caracenilla, Spain on March 27th, 1948. She met Father Rodrigo Molina when she was twenty years of age, shortly after he established PRODESA, today PRODEIN (Promoter of Complete Development) in Cuzco, Peru.

She devoted thirty years of her life in support of Father Molina and his initiatives by applying her efforts, especially in the area of education through educational centers and communications media, to build-up the Kingdom of God and to promote complete development, attending to the needs of the poorest and most deprived.

She was a woman of great love and she demonstrated this in the management of the hospital for the impoverished Quechuas, which has saved so many lives.

After three years of heartrending illness, her soul ascended to meet God, who came to seek her in Madrid on October 5, 1999.